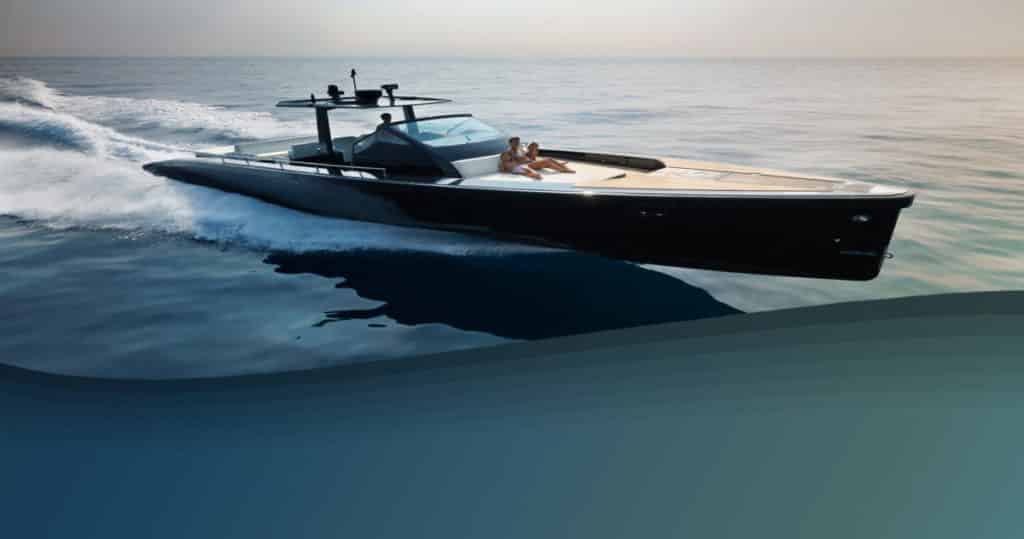 When anglers head for their respective tournaments, it is essential to know what type of bass they will likely run into in the waterways. It turns out, even though smallmouth and largemouth bass can live in the same freshwater waterway and they can often be the same size, they are quite different species.

Let us take a closer look at each.

The smallmouth bass is in the sunfish family. They are often known as “Brown Bass.” It is a popular game fish sought by anglers throughout the temperate zones of North America.

Smallmouth does not get large, often topping out around ten pounds.

They are usually more acrobatic in the water, often seen trying to throw a hook when caught.

You can find smallmouth bass in cold, northern waters like the Great Lakes. They like the cover, hunting around it. However, they swim in clear waters and are found in challenging currents.

They stick to shallow water during the spring and fall. When the weather turns hot, they migrate to deeper waters. They are rarely in groups.

The largemouth bass is a carnivorous freshwater gamefish in the sunfish family, generally native to eastern and central United States and northern Mexico. They are often referred to as a “Green Bass.”

They have a large mouth with an upper jaw that extends past the eye and can weigh in at twice the poundage of their smallmouth cousin.

They are not jumpers and prefer warmer waters, like Lake Okeechobee.

Largemouth bass loves the thick cover, making it optimal to fish for them in murky water. They avoid strong currents.

Largemouthers spend their summers in shallow bays and creeks.

Brought to You by Sarasota Quality Products

Whether you are fishing for smallmouth or largemouth bass, it’s essential to have the right reels, rods, and lures on board. And of course, you want to make sure everything is locked and secure in your boat. For the best remote locking system around, order the Key Captain!